From small repairs to large refinishing and installation projects, we specialize in hardwood floors in Concord and we pride ourselves on offering top quality workmanship at a fair price. One of the ways we keep our costs low (without compromising the quality of our services) is by completely eliminating the need for any type of showroom—decreasing our overhead, logistics, and staffing requirements and passing those savings directly onto you, our valued customers. For your next flooring project, make sure to impress with Footprints Floors.

Laminate flooring is a great option if you want the look of hardwood flooring but are budget conscious. Footprints Floors is happy to install laminate flooring in Concord - pre-purchased by you, the customer, or we can provide a selection of laminate through our many vendors and suppliers.

If you are looking to create a long lasting impression with your floors, without the high cost of hardwood or stone, then you are going to love luxury vinyl. Luxury vinyl has become the go to flooring option with its stunning look and appealing price tag. Footprints Floors installs vinyl floors in Concord and the surrounding areas.

Footprints Floors offers tile installation in Concord and the surrounding areas. With a variety of installation types such as floors, walls, showers, and bathrooms, tile remains one of the most versatile materials available! Whether it's intricate designs or simple elegance, we consistently execute on whatever our customers want.

Stone flooring is a beautiful and durable option for homeowners. There is a growing trend to break with the tradition of using stone only in bathrooms, kitchens and entrance ways. Stone is being creatively and beautifully used in everything from living rooms, dining rooms, outdoor patios and even bedrooms! Footprints Floors offers stone installation in Concord and the surrounding areas.

For homeowners on a budget, carpet is usually the preferred choice as it is generally more affordable than other flooring types. We are affordable carpet installers in Concord and help you to stay on-budget as well by keeping our own costs low. Footprints Floors achieves this by eliminating the need for any type of showroom - decreasing our overhead, logistics, and staffing requirements and passing those savings directly onto you.

Remodeling, refinishing or refacing your staircase can completely change the entire feel and look of your home. Footprints Floors has over a decade of experience in revitalizing staircases through repairing and refinishing stair treads and risers, updating stain color, changing out carpet to hardwood (or adding hardwood) and more.

Depending on the flooring type being installed, baseboards may need to be removed in order to clear away old flooring and install new flooring. Footprints Floors ensures that your baseboards are properly replaced once installation is complete.

Footprints Floors is a one-of-a-kind residential flooring installation and restoration business. We offer high quality flooring installations and, with over a decade of dedication, we have quickly become the largest flooring contractor by striving to bring a higher level of customer service and sophistication to an industry where it was severely lacking. Our family-owned business is focused on customer satisfaction and quality results, all while passing savings on to you and yours through our low overhead model.

With your first call, you'll notice that Footprints Floors is different. You can call us a discount Concord hardwood flooring installation and restoration company, but our full-service experience that includes highly competitive pricing and service extras are only a few reasons we are a step above the rest. We are close by, neighborly, and convenient and our number one goal is to make a great impression on you. Footprints Floors will do whatever it takes to make you happy with your floors and with us for years to come!

Footprints Floors offers homeowner financing through Joist. Joist provides the financing, and all payments for financed projects are handled through Joist, including financing application and payment to Footprints Floors for the project. If you are the customer, you will see a link to apply when you receive an estimate from us, and you can simply apply right from our estimate!

We are grateful for the sacrifice our servicemen and women make for our country. To show our appreciation, we donate a percentage of revenue to non profits and veteran organizations. 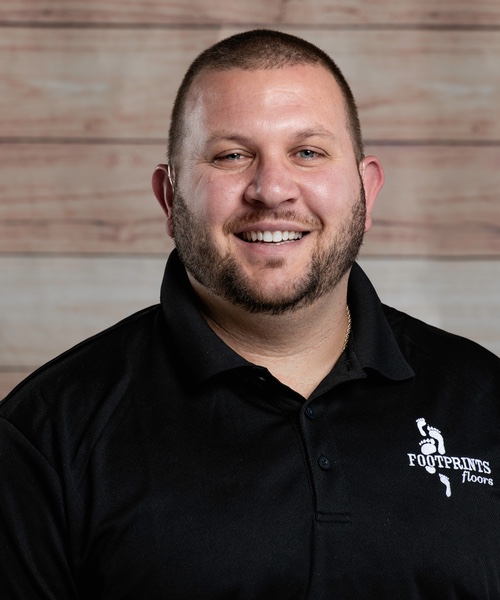 Robert is the proud owner of Footprints Floors servicing the cities of North Carolina - Durham, Greensboro, Winston-Salem, Charlotte, and all surrounding areas. Robert was born and raised in New York City where he met his lovely wife Sara. Robert and Sara have two amazing, energetic children, Amelia and Robert Jr.

At a young age, Robert learned the value of good work ethic working in his father's flooring business. At the age of 22, Robert began his 13+ year career with Con Edison. Robert started as a meter reader, worked his way up to the underground electric emergency operations department, and then became an operating supervisor for the overhead electric department. During this time, he led many hurricane restorations crews in Florida, New Jersey, Puerto Rico, South Carolina, and upstate New York. While working for Con Edison, Robert also studied project management at The University of Phoenix.

Robert and his wife Sara left NYC behind and settled in North Carolina seeking a better quality of life for their family. Robert enjoys spending his free time with his family and is looking forward to having a great work-life balance. Robert and Sara love exploring with their two kids and taking advantage of all that North Carolina has to offer. Robert is excited to bring his family values and leadership skills to the Footprints Floors family in North Carolina. 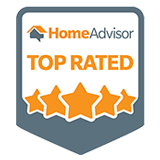 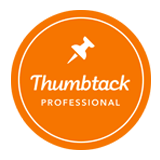 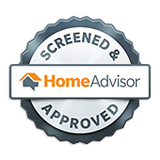 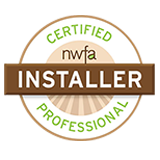 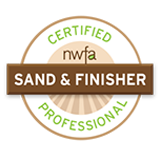 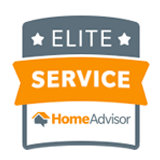 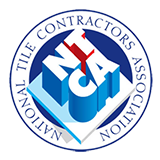 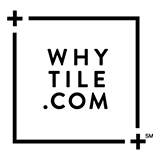 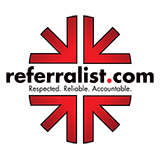 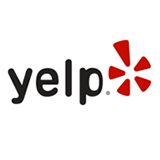 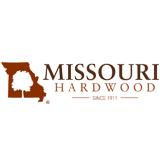 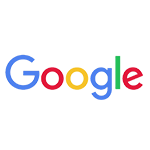 The Finest Hardwood Since 1911