With your first call, you'll notice that Footprints Floors is different. You can call us a discount hardwood flooring installation and restoration company, but our full service experience that includes highly competitive pricing and service extras like: furniture moving and plumbing/appliance relocation, are only a few reasons we are a step above the rest. We are close by, neighborly, and convenient and our number one goal is to make a great impression on you.

Your satisfaction is our top priority! Footprints Floors will do whatever it takes to make you happy with your floors and with us for years to come! 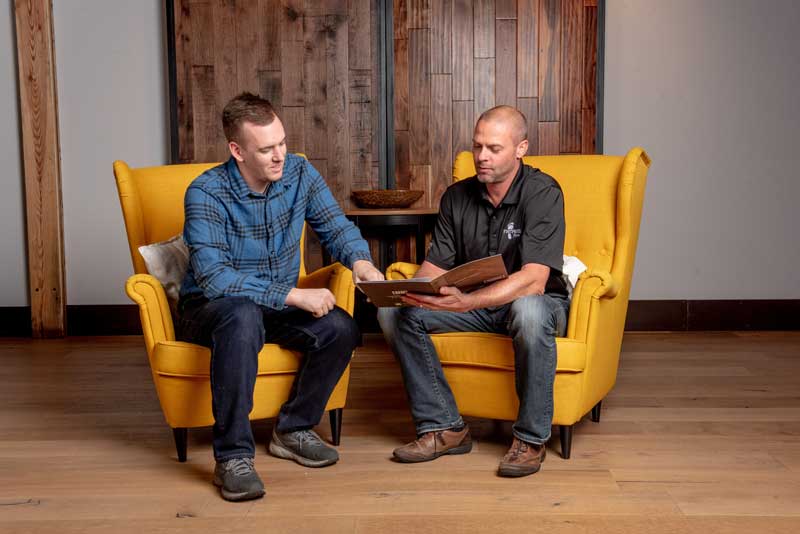 Bryan grew up in south Denver. He attended the Air Force Academy in Colorado Springs, CO and served this country after graduation. Like most who serve, Bryan's military experience strengthened his belief in, and commitment to, integrity, duty and leadership.

When Bryan and wife Kelli settled in Littleton, Colorado they started a family, three rambunctious girls and two very big dogs. It was then, Bryan noticed that the flooring industry in Denver was highly inefficient and unscrupulous. It was nearly impossible to find providers who worked with a true sense of honesty and fairness. Changing this was not only an opportunity for Bryan, it was practically a calling.

"Putting the customer first and creating an impeccable reputation in this industry was Job #1," says Bryan, about his goals for his future flooring company in Denver. He named it Footprints Floors, and created a unique company structure that promoted the best in people, products and business practices. It worked! So much so, that Footprints Floors is one of the largest hardwood providers in Colorado and is growing rapidly.

At Footprints Floors, we believe that great floors make a great impression and every home deserves beautiful, timeless flooring. From hardwood flooring to tile, stone, vinyl and other options, our team of expert flooring installers has you covered.

Installation is made easy with our four step process

One of the main ways we keep costs low for you is leaving flooring selection up to you. This allows us to eliminate overhead costs for materials, inventory and showrooms and we pass these savings directly on to our customers. You also benefit from more freedom in material choice.

So, go ahead and choose your favorite flooring material! That beautifully toned hardwood, or the classic tile, you have been dreaming about that matches perfectly with your interior design theme. We know you have great style. 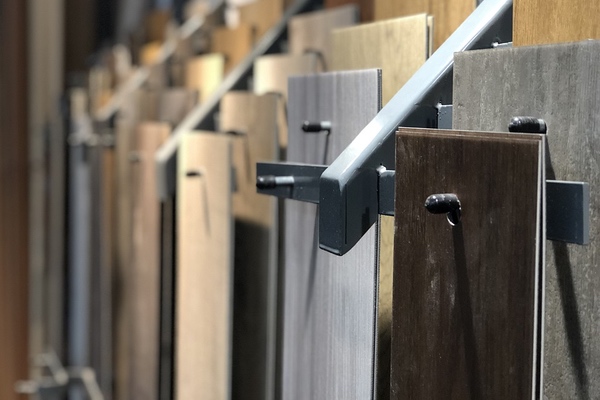 2. Get Your (Free) Estimate

In person, or virtually, our estimates are completely free. We will take measurements of the room(s) that will be floored and discuss further details of the project. Once we have added up costs, we will provide you with an estimation of the final price for our flooring installation service. 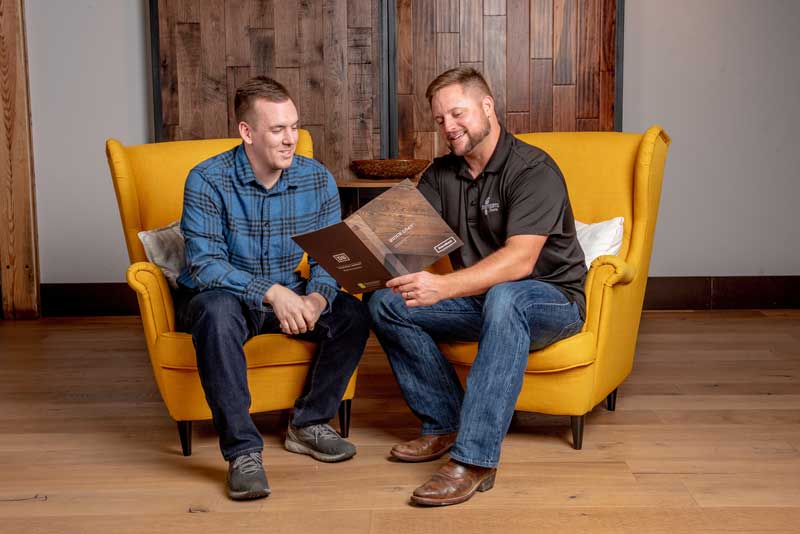 If you're satisfied with our estimate, then you can go ahead and purchase your flooring material! Our talented team of professional flooring contractors will be sure to tell you exactly how much to order. 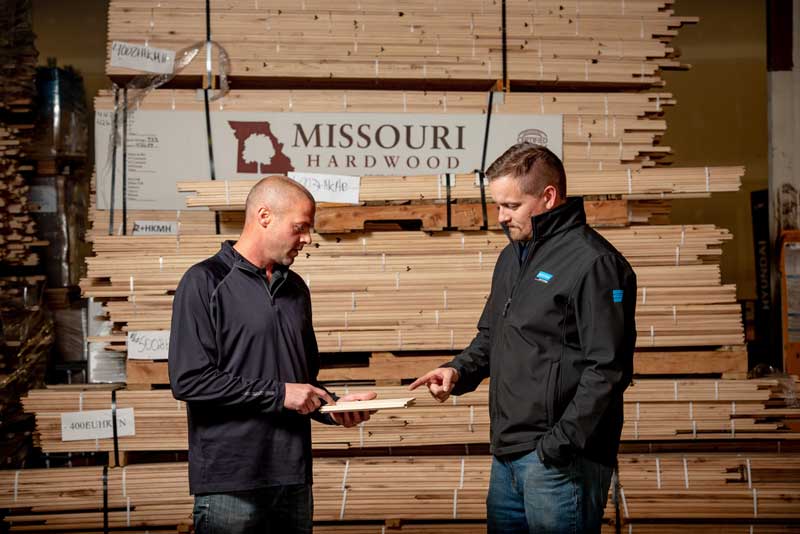 Our expert flooring installers will make your flooring vision come true. From prep work to clean up, we will handle the job with expert efficiency. Your team of installers will explain any important care and cleaning instructions before they leave. We promise 100% satisfaction. 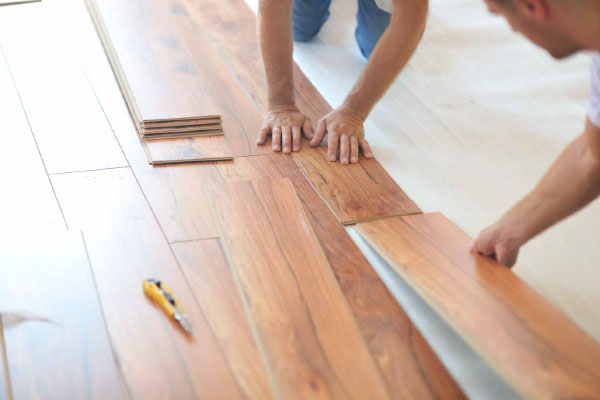 We are looking to award franchises to a select group of individuals who are motivated to become successful entrepreneurs within our franchise system. Our most successful franchise owners come from a variety of backgrounds, from corporate America, medical device sales, to teachers, and even former flooring business owners. If you're considering starting a flooring business, make sure to learn more about our unique franchise opportunities and the potential success they offer.